The list of human rights has been updated and expanded several times over the course of its existence. The right to exist, the right to practice religion, the right to education, the right to vote (in democracies) and many more, are what makes our systems work in the sense that they make the systems recognize our individuality, and protect our quality of life. There are those that argue that internet freedom should fall into this category as well.

Internet freedom is, just as the name implies, the right to use the internet freely. It covers several different aspects that we are going to discuss individually: the right to internet access, freedom of information and net neutrality. 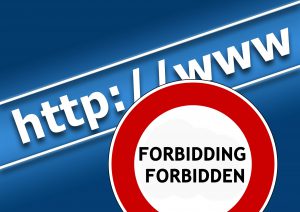 Right to internet access means that everyone should have a right, and not a privilege, to access the World Wide Web in order to express themselves and connect with other people. The idea behind it is that the internet has become an integral part of our lives (for good or bad) and that no person should reasonably be denied access to it.

It’s intertwined with digital rights, meaning that it would, in the same sense, be unreasonable to deny someone access to digital media, like computers, tablets, and smartphones. People who advocate claim and believe that the internet should not be treated as a commodity.

While this is not just the internet issue, individuals have the right to access information, express themselves freely and without censorship. This is especially important in areas like religion, education, economy, and politics, where it can be vital to one’s view of the world what information exists, as well as what is the take of the issue at hand by certain groups. 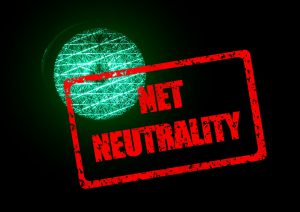 Net neutrality is a notion that all data on the internet should be treated equally by the Internet service providers, or ISPs, regardless of what company or person they belong to. It is necessary, as ISPs have been known to slow down, or completely disable traffic to certain websites. To put it in a practical view, imagine that you wish to change your internet provider, for whatever reason. Net neutrality is preventing your ISP from slowing down your internet when you visit websites with info on other ISPs, in an effort to censor your options.

Browsing is just one example of the data that can be tampered with, in the form of access limitation. Others include peer-to-peer file sharing, emails, video uploads and so on. 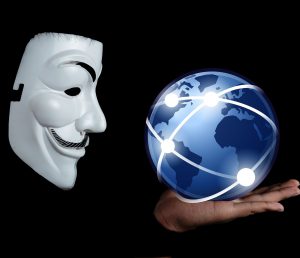 It was mentioned previously that there are groups that fight to make the internet available to all and treat it as an extension of real life rights. There are several groups like this, like Hacktivismo, a group of hackers which constantly tries to find ways to circumvent censorship online, except in cases where such censorship is justified, and Global Network Initiative, with many human rights groups and large tech companies taking part, including Google, Microsoft and Human Rights Watch to name a few.

It is worth mentioning that there is a hacking group, known as Anonymous, whose agenda is simple, yet effective. They fight all types of censorship, cover-ups, and are, in a way, the essence of one part of the internet, as they don’t possess a formal structure or leadership. Each individual operates on the general idea and has no idea who the other members are.