The internet affects everything in today’s world. It is constantly reshaping the way that we do business in private as well as public sectors. It is becoming incorporated into our everyday lives now. You think of the internet in terms of smartphones and computers in your home, as well as business and academics. However now, the internet is being included in vehicles and various electronics around the home. 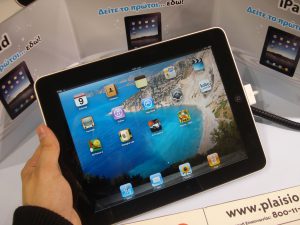 Net neutrality means that everyone will be able to access the internet. It will be an “open web” which means that it should remain decentralized and useful for all. Although data and the internet have dramatically changed our way of life, there are still more people in the world that aren’t connected to the internet than those that are. The internet will become much more accessible to those people who live in poverty-stricken areas of the world.

By delivering internet access to these areas there will be a reduction of poverty as education levels will increase. In the event that the internet does not remain decentralized, there could be many more risks and problems arise.

The internet and the exchange of information are growing daily at an alarming rate. There needs to be rules and regulations that can keep up with this growth of information. If these regulations cannot keep up, then there will be an increase in tensions between various nations in the world as cyber-attacks could become more prevalent. More and more people shop and do their financial business online than ever before. People could have their financial information stolen. 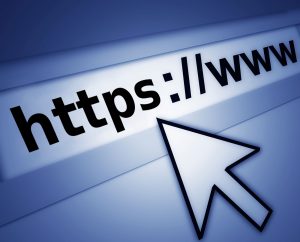 Privacy could easily become an issue with the future of the internet. We could very well have little privacy. As we are more connected and we all begin to own these smart devices, we could have our location kept up with regardless of where we go. In a sense, our smart devices could be used as a type of surveillance anytime, anywhere. We may not have much of a choice in where we decide to go or what we decide to do, because our every move could be watched both online and in the real world.

The majority of the world does not speak English, even though most of us like to believe that the English language runs the business world. This being said, there will need to be a way that we all can understand one another throughout the internet as our languages will need to be understood. People will allow the transfer of data, information, thoughts, business proposals, and ultimately interconnectedness across space. The more people become connected, the more diverse the internet will become in the future.

The future of the internet will definitely be interesting. There will be a need for increased security, more accessibility, and we will need to be sure that it remains an open network for anyone to be able to use. We should be careful that it isn’t exploited to allow the rich to become richer and keep others in poverty.